It was one week ago today that we launched our Kickstarter campaign to explore America’s creative diaspora. A contingent of the team was holed up in the Outer Mission of San Francisco processing updates to all our accounts (like us on Facebook! follow us on Instagram and Twitter!). Already eyeballs-deep in Kickstarter page refreshes and a deluge of social media updates (including intra-likes, retweets, and hearts), the team was starting to fade; three cups of Ritual coffee only went so far. Then suddenly, the Internet went down.

The router lay buried behind a mountain of ephemera in the basement DIY sweatshop outfit; one of us tried the usual power reboot but that proved fruitless. Being from NYC I can’t speak to the provider or the general quality of service in that area of Fog City. However the interruption was somewhat welcome.

Since the campaign at this point was greased (we had just eclipsed 10% of our funding goal), the remaining team decided to go for a walk and visit a nearby playground and recreation facility.

The site is extremely oddly located: fenced by a busy boulevard on one side, the other side includes I-280 and elevated BART views, providing the neighborhood equivalent of a rock and hard place. Meanwhile the main approach to the park is accessed via a dead-end street. If you never went in you’d almost not even know it’s there, and there’s nothing on the outside screaming, “Come on in!” But once you do, you’re greeted with a playground, basketball and tennis courts, and a lawn that provides a makeshift baseball field. Along with lots and lots of hand-carved and painted wooden sculptures nestled throughout the park, some only visible by ducking into off-path trails or scaling small hills around the edges of the facility: 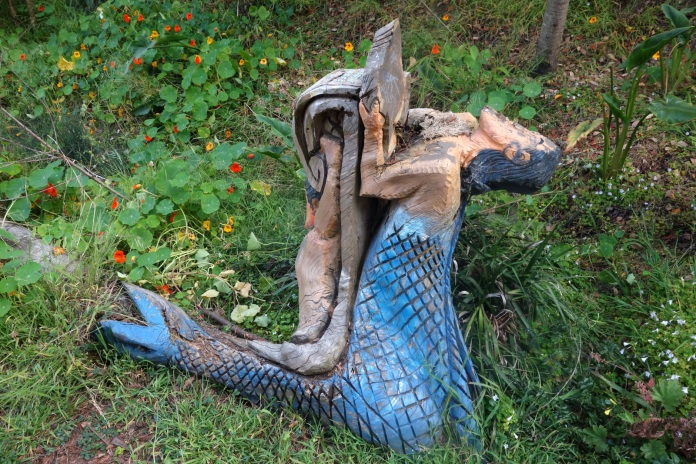 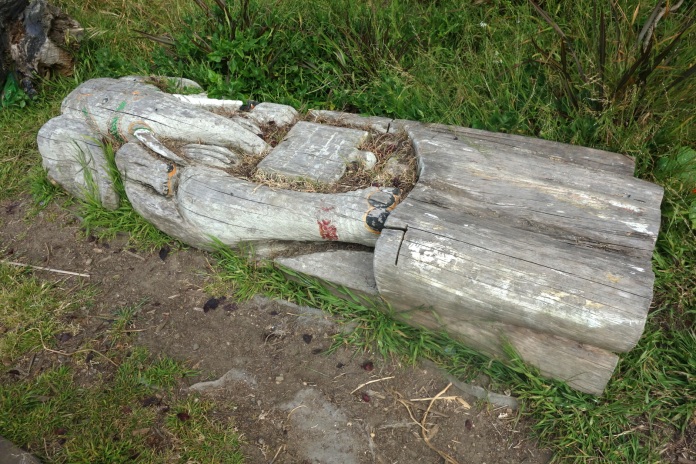 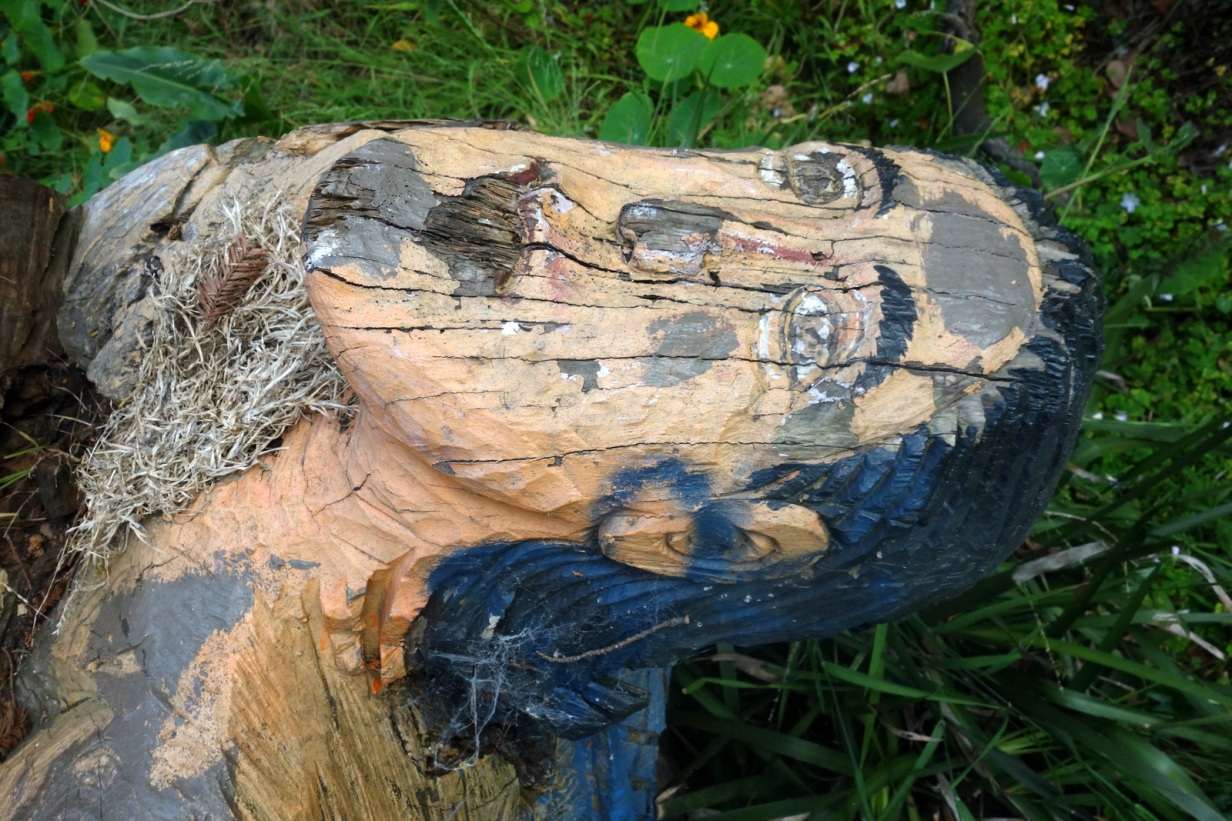 Education is Power and Life 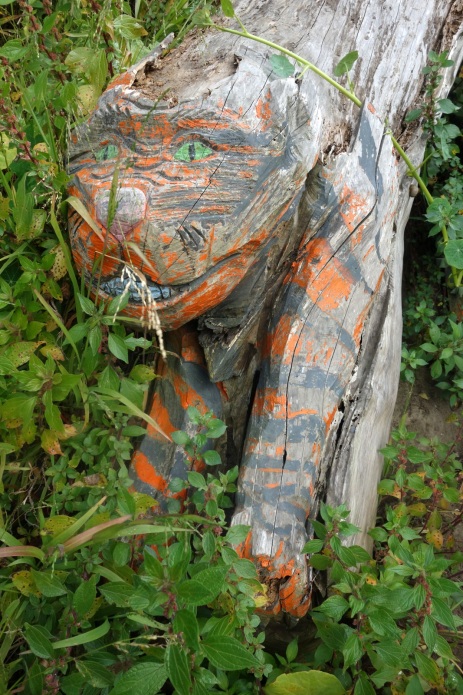 Respect and Obey | No One’s Above the Law

He has the hammer! 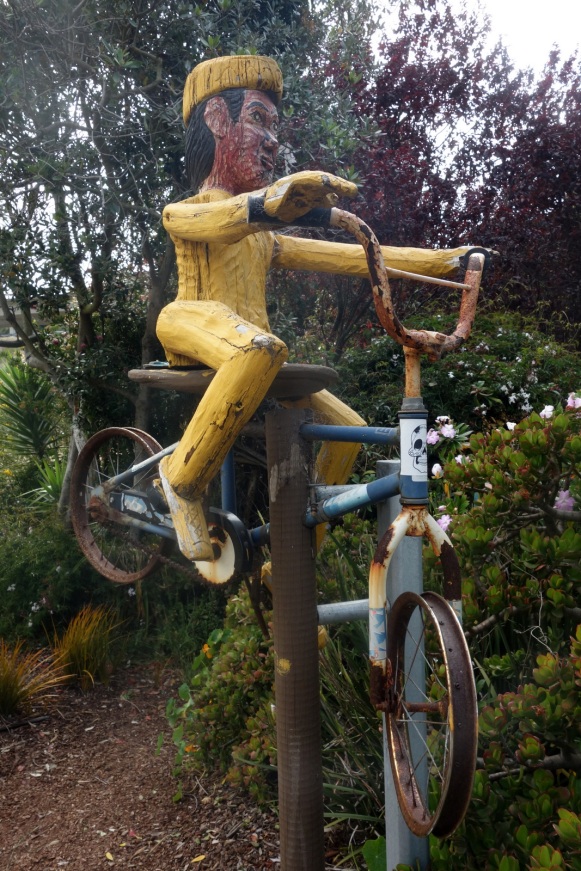 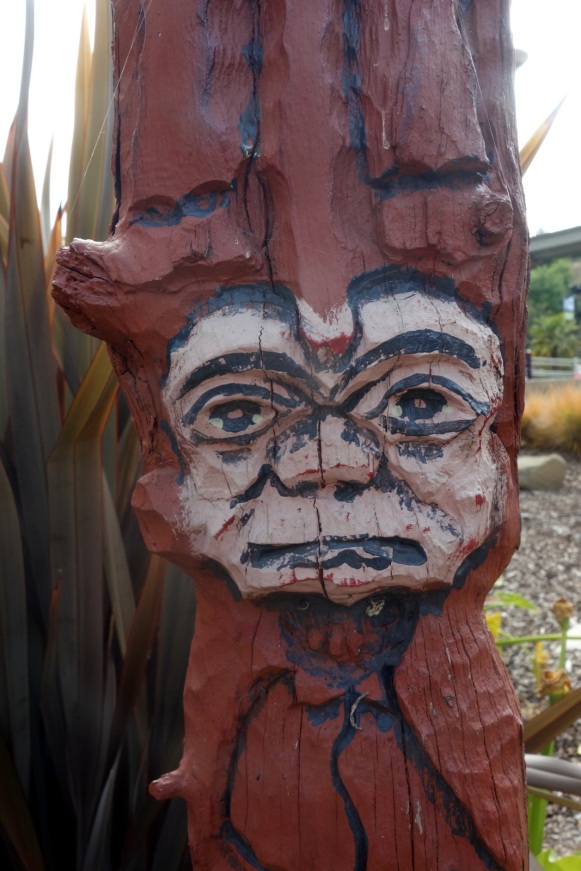 hidden head plus BART up above

The sculptures are the work of Filipino native Demetrio Braceros who emigrated to the United States in 1973. After working some dull office jobs, he decided to join the city’s Recreation and Parks Department, applying to be a gardener. After bouncing around a few locations, he was eventually tasked in 1986 to “change the atmosphere” of Cayuga Park, a place notorious for being a pickup place for hookers, a location for drug deals to go down, and the occasional body to get dropped. Over 20+ years he not only changed the park from a very jaded to a very “open community” place, through gardening, but he sculpted an astound 376 pieces, mostly carved from stumps, trunks, and wood native to the site. What I saw on my walking tour probably amounted to just over 100 pieces, which means some are either in storage or more likely still hidden in the park that I simply did not see! (In fact a Google image search for Cayuga Park also shows lots of other sculptures, or the same sculptures from my photos in different settings, meaning they get moved around and re-curated over time.)

The TL;DR version: Support your city’s parks. Go here. It’s only a 12-minute walk from the Balboa Park BART station. And it’ll change you. 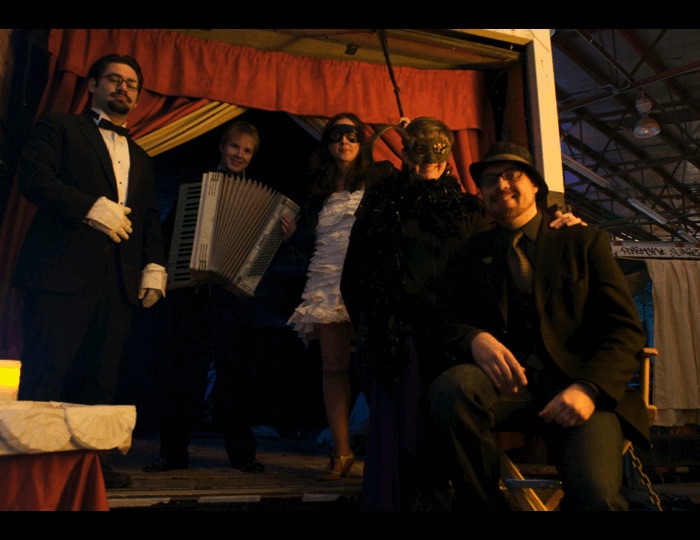 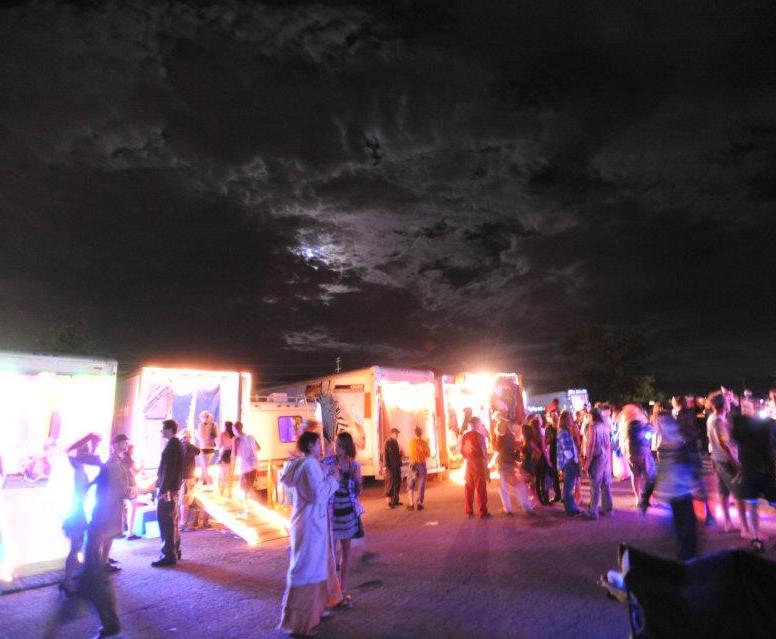 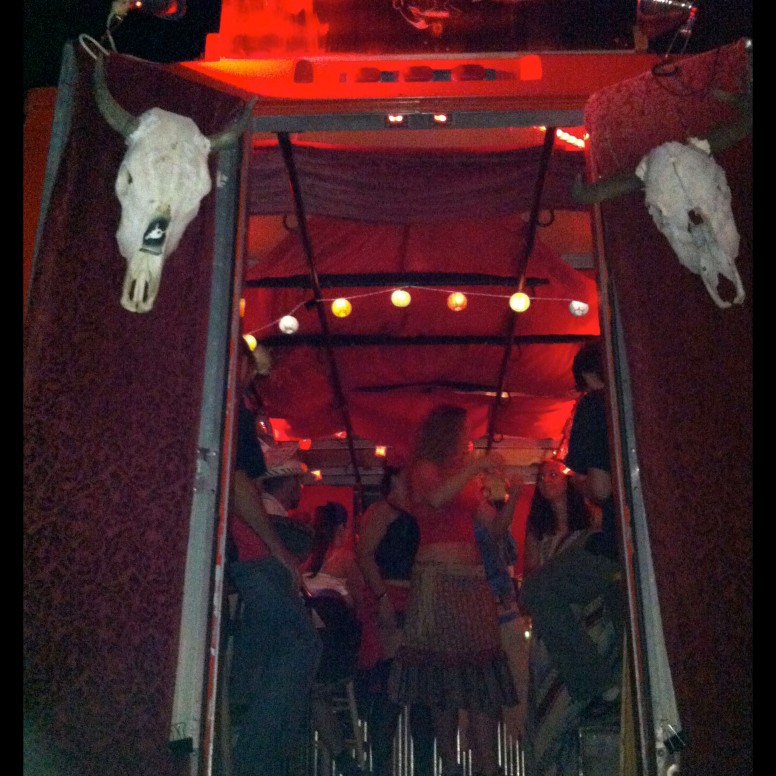 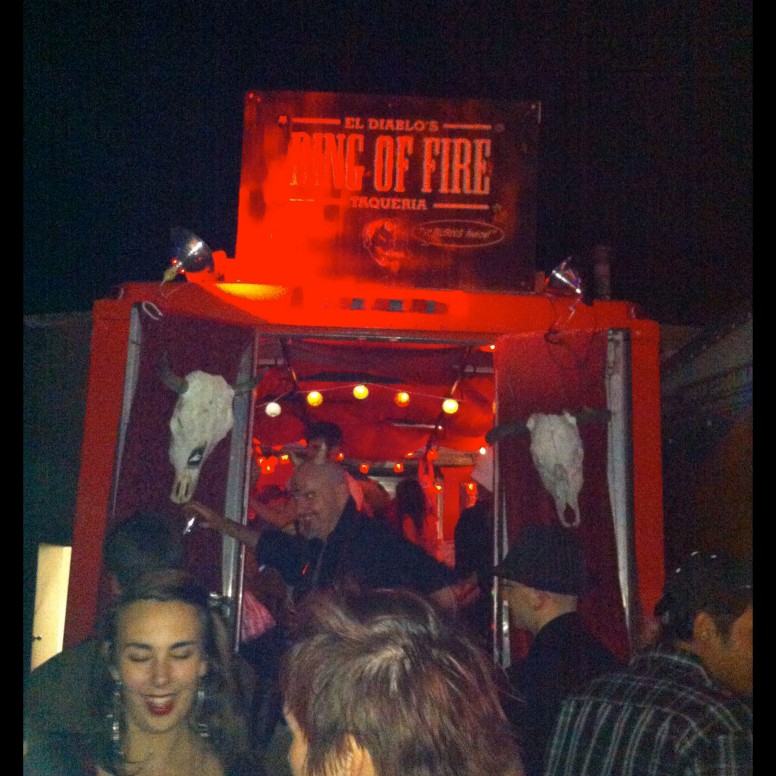 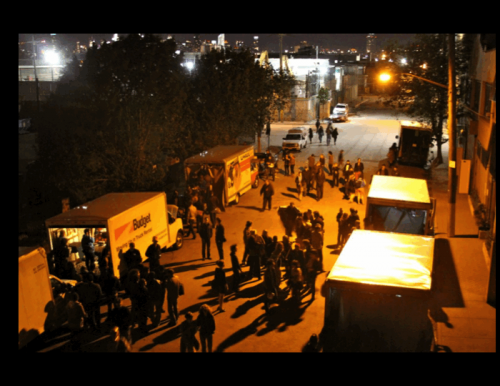 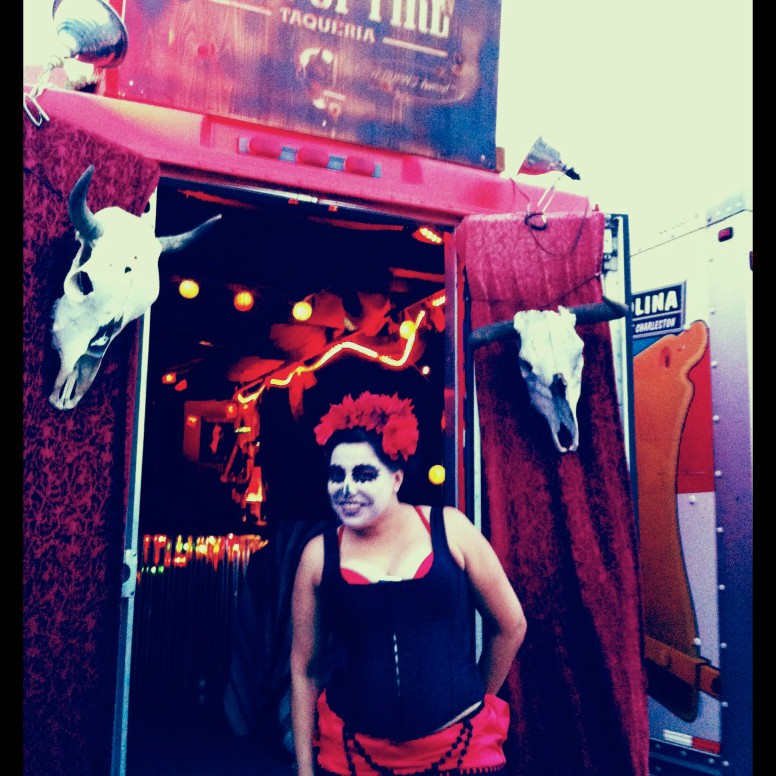 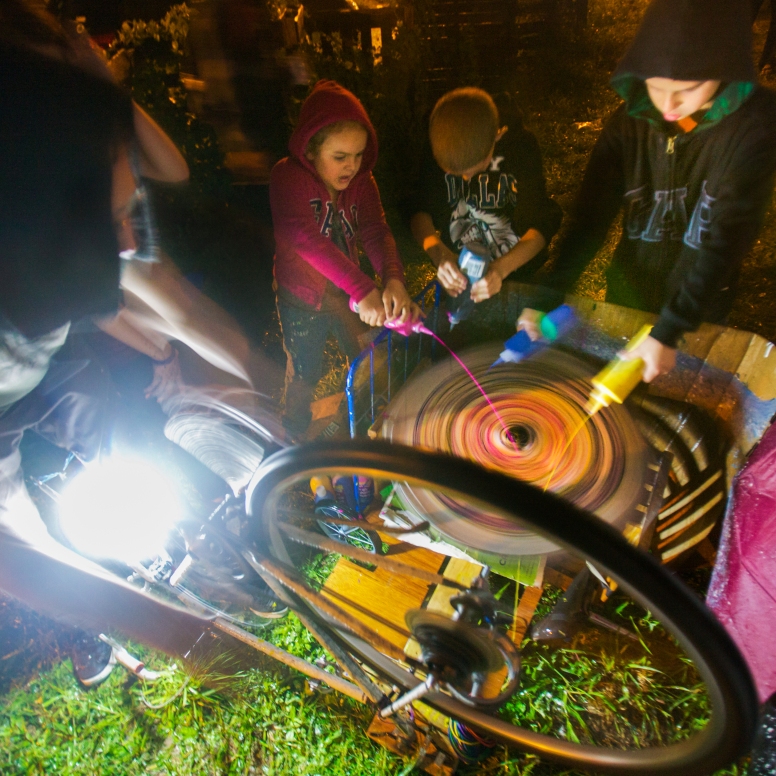 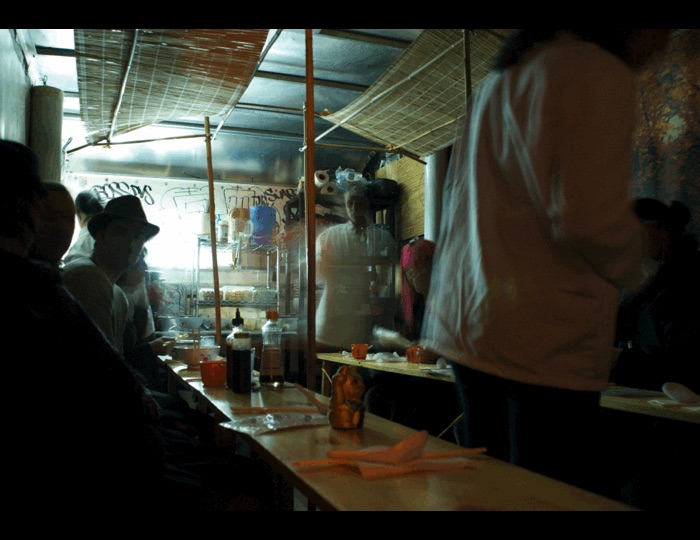 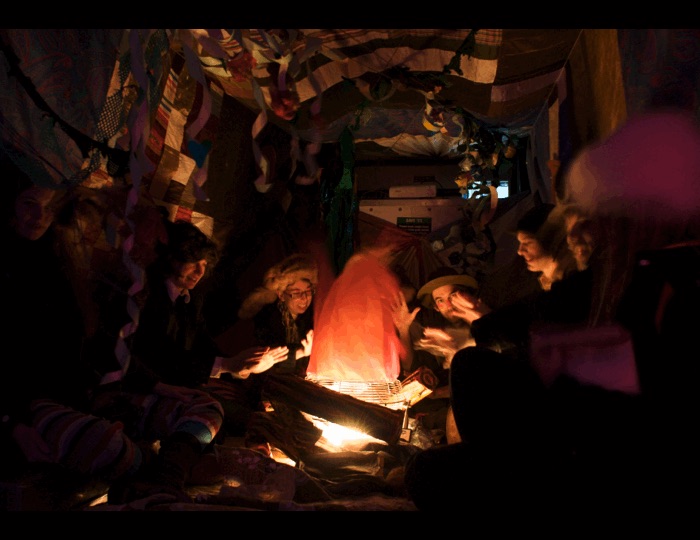 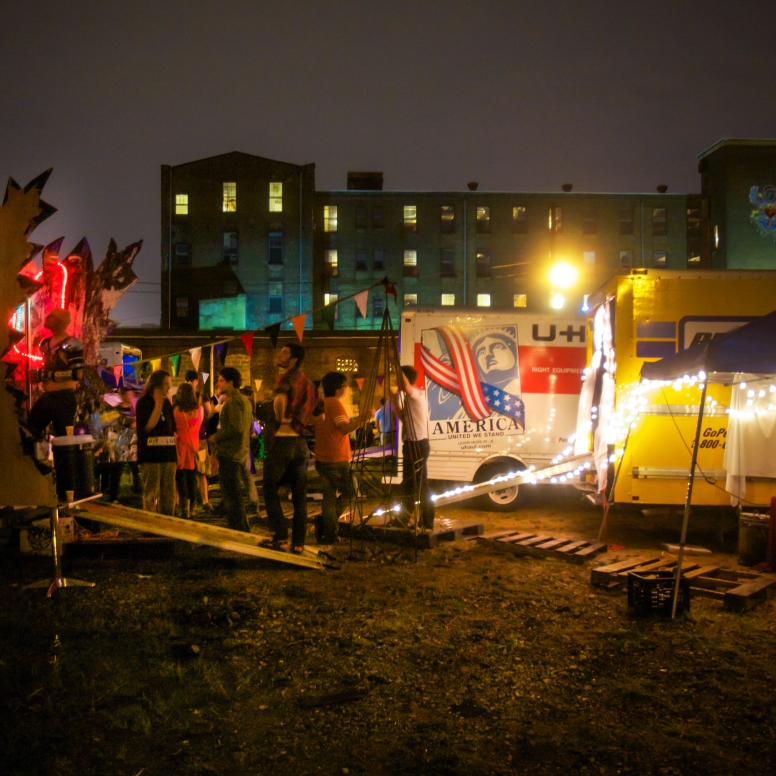 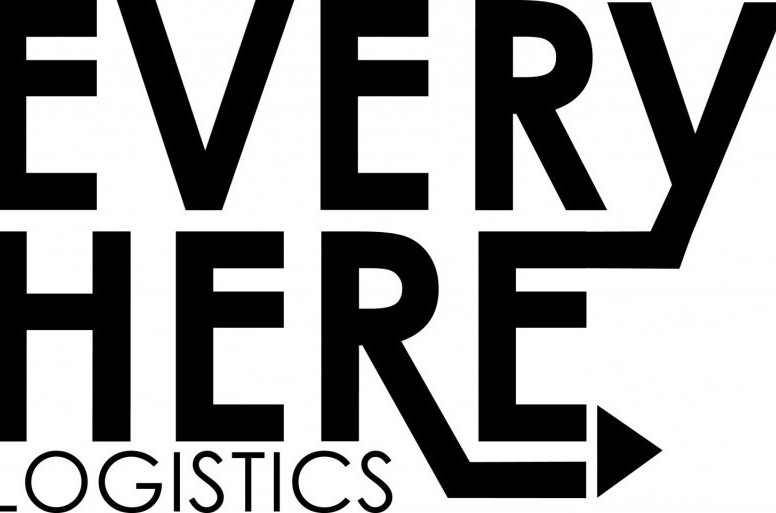 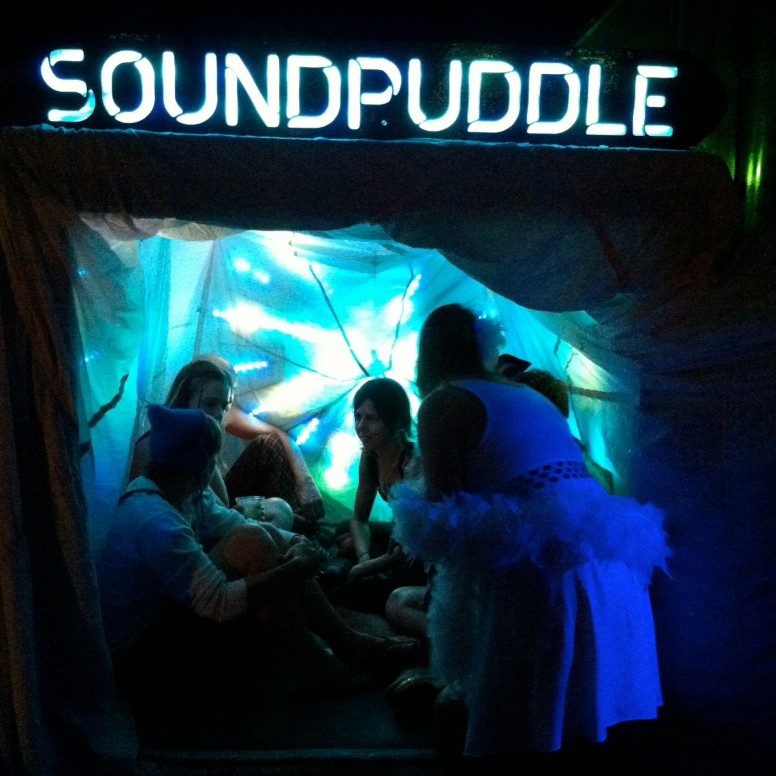